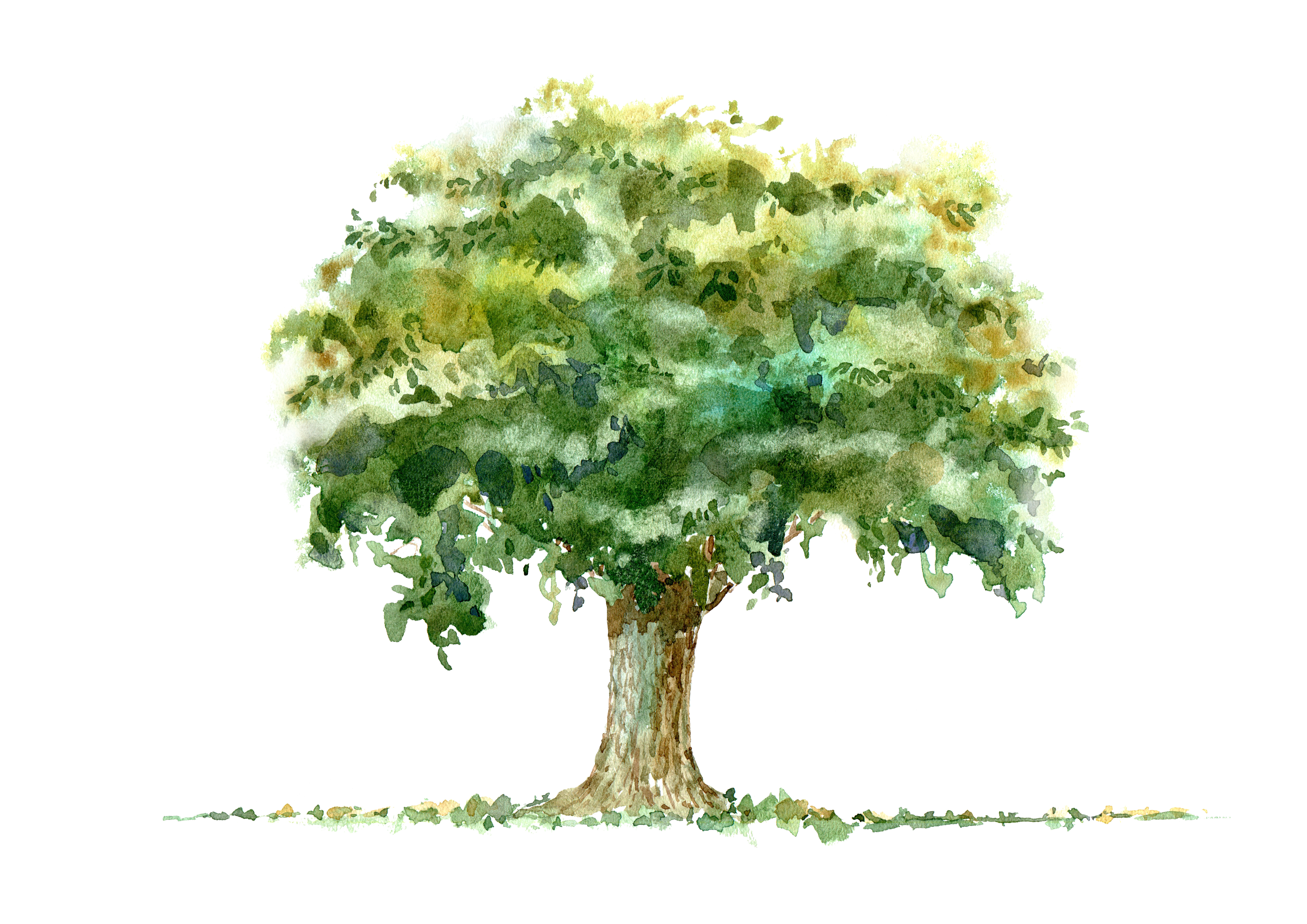 John Bond in honor of his mother, Verna S. Bond

Dan Duke in honor of his wife, Susan Duke

Matt Long in honor of his wife, Sarah Long

Doug May in honor of his wife, Wendy May

Dayn McBee in honor of his wife, Suzanne McBee

Brian WIlliams in honor of his daughter, Evelyn Williams

Tom Yarboro in honor of his wife, Betty Yarboro

The Women’s Fund of the Blue Ridge (WFBR), one of the largest collective giving organizations in the High Country, is excited to welcome the 2019-2020 members of the 100 Men Membership Family!

Since its inception, the WFBR has granted over $1.5 million, acting as a philanthropic catalyst in our community. Donations are pooled to make large and impactful contributions to local non-profits.

The money raised during this campaign will be critical in supporting women and girls in the High Country.  As the needs in our community grow, the WFBR works to meet them.

In 2019, the WFBR granted $170,000 to 21 local nonprofit organizations. We are currently positioned to provide the same amount of support in 2020, but hope that with your help, we can make an even greater impact in years to come.

We encourage you to honor an inspirational woman in your life through your donation.  The list of donors and honorees will be recognized on our website, and in the programs of upcoming events.

Our efforts would not be possible without the generous support of individuals like you. The board and staff of the WFBR appreciate your support.